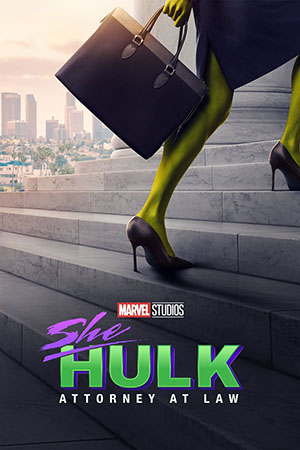 Catch me as Saracen in my MCU debut! 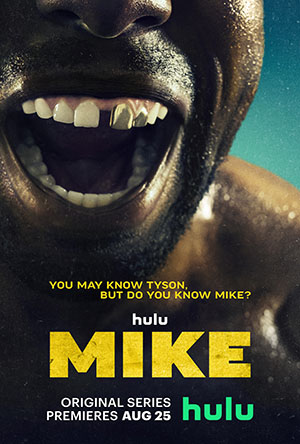 Catch me in this miniseries centering on the life of legendary Mike Tyson. 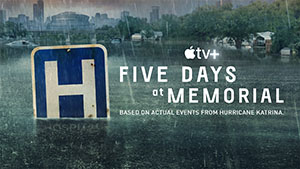 Catch me as a guest star in this epic drama based on the award winning book of the same name directed in by Oscar winner John Ridley. 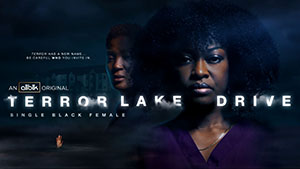 Catch me in Season 2 of “Terror Lake Drive” in the role of Martin. 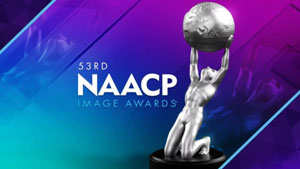 Winner: Outstanding Ensemble Cast in a Motion Picture “The Harder They Fall” 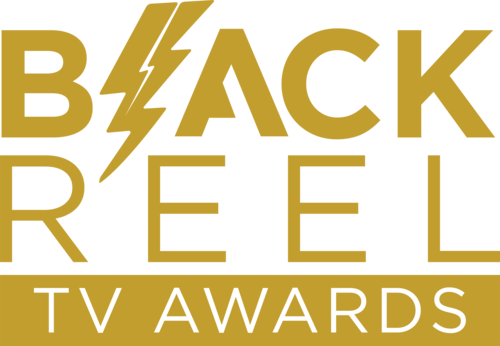 Winner: Outstanding Ensemble Cast in a Motion Picture “The Harder They Fall”

Excited to have Malissa Management on my team! 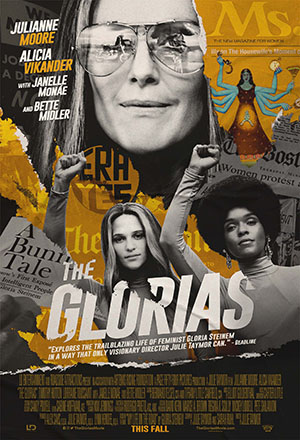 The story of feminist icon Gloria Steinem starring Julianne Moore. Catch me in a supporting role. Now on Amazon Prime. 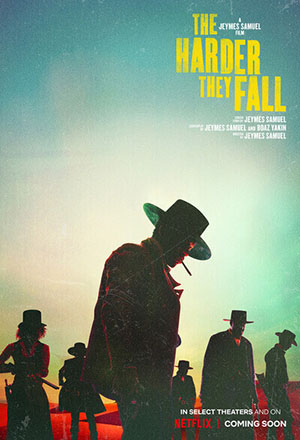 I’m thrilled to announce The Harder They Fall has finally hit Netflix! Catch me in the role of “James” in this star studded adventure. 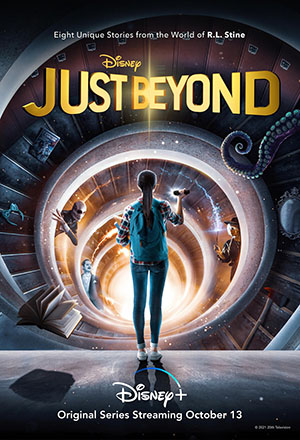 Now on Disney+ Just Beyond Episode 6 – “We’ve Got Spirits, Yes We Do”. 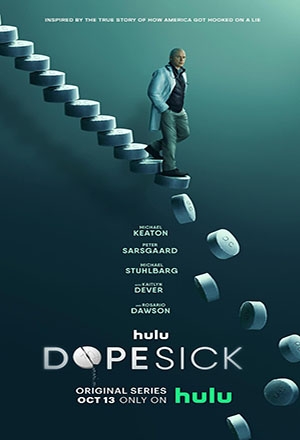 Catch me recurring as “Cali” in this miniseries created by Danny Strong starring Rosario Dawson and Michael Keaton. Now on HULU. 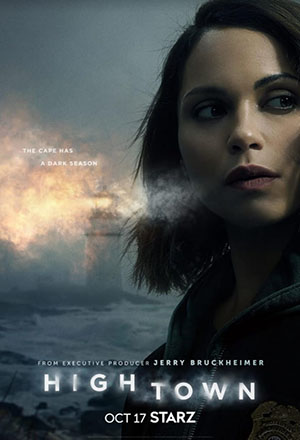 Catch me in Season 2 as” Brendan”. Now on STARZ. 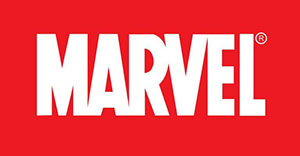 My recent booking was a blast. Can’t wait to share! 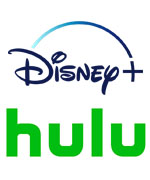 My birthday month brought two wonderful bookings for these networks. Can’t wait to announce the projects 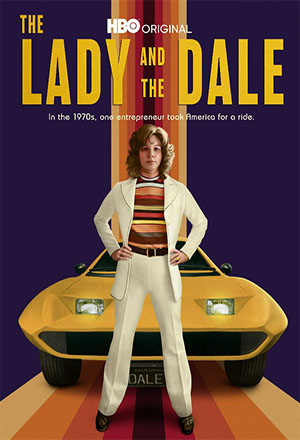 Catch me in the third episode doing a little VO work. 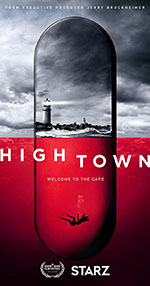 Blessed to be Booked. Watch out for Season 2! 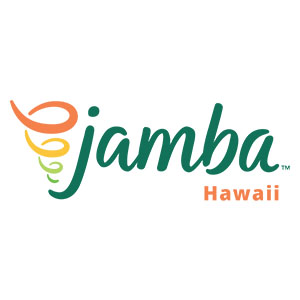 Happy 2021! Check out my first commercial booking in the VO Section. 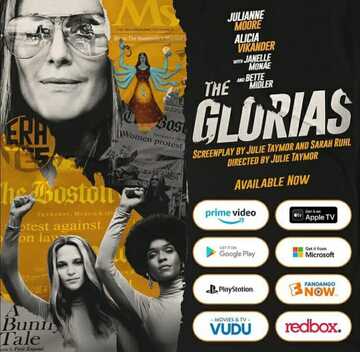 “The Gloria’s” out and available on several platforms. 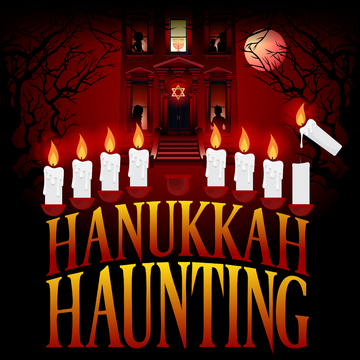 Be sure to check out this hilarious radio drama I’m in. On Audible in October! 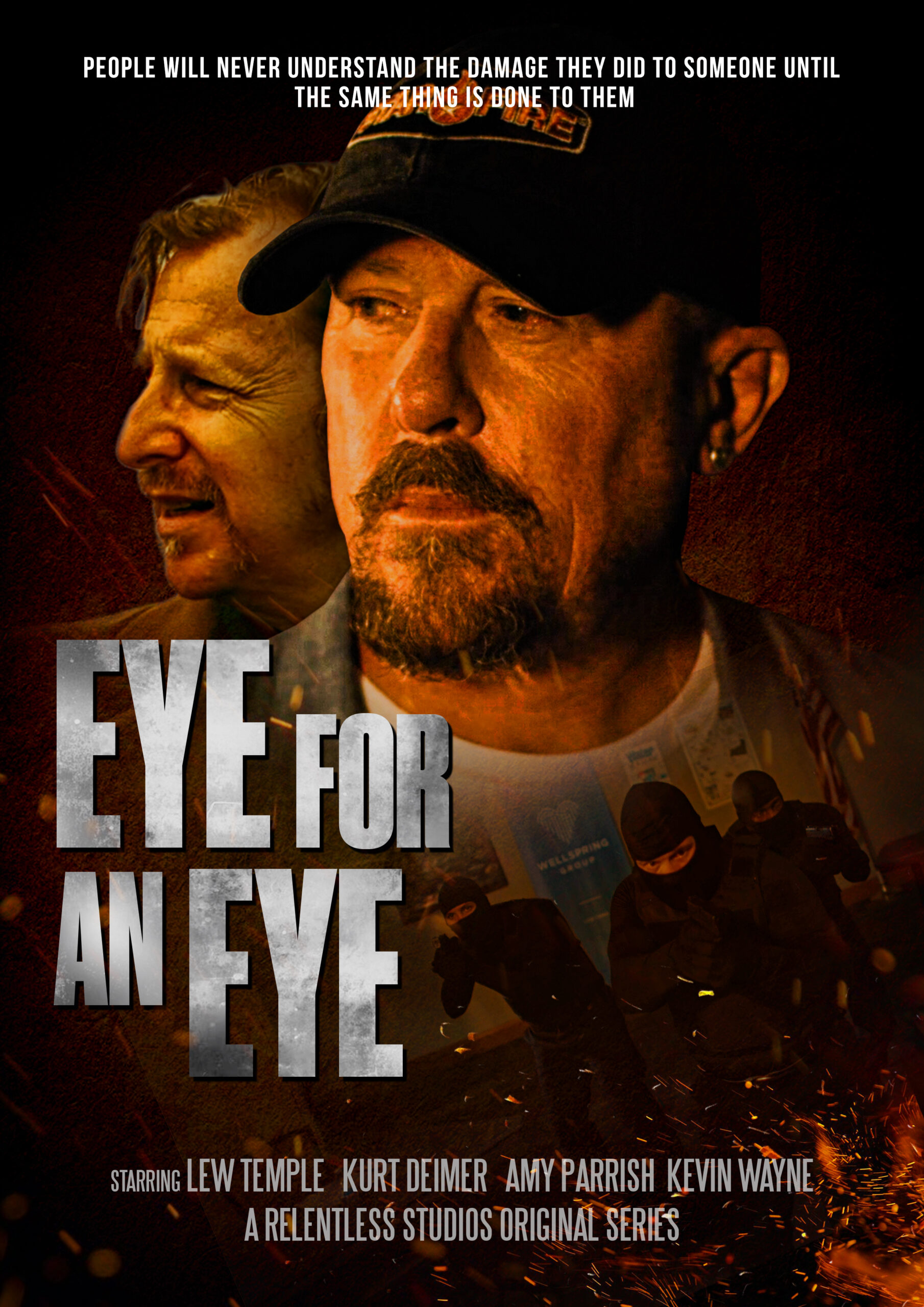 Eye For An Eye When Crime is committed and the Evildoer slips through the cracks of the judicial system; the US Department of Justice hires an off the grid ex-military unit to seek revenge on behalf of the victims and their families. 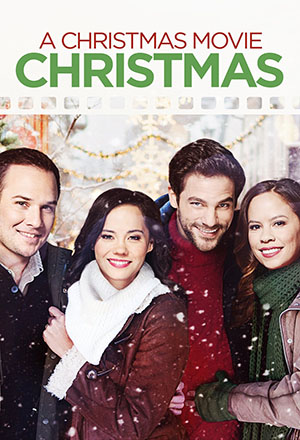 I’m just getting around to updating my site as I sit in my hotel in Frakenmuth Michigan where I am working on my second film of the year! I feel so blessed! Here’s what I’ve been up to:

January: I was In Savannah, Ga. filming a supporting role in an upcoming feature directed by Julie Taymor and starring two oscar winners about the life of Gloria Steinam. More to come!

February: I booked a lead in an internet commercial.

March: I booked a supporting role in my first Christmas movie for TV. More to come.

March also brings the debut of season two of Marvel’s popular podcast “Wolverine” in which I had a fantastic part.

Catch all the details here

Kicking off November with a Podcast booking for Marvel Comics. Thanks to my team at Bohemia Management.

June has been a thrilling month. An Act of Terror had a successful screening at the Brooklyn Film Festival.

I had the pleasure of filming a wonderful short Lilac Ocean Pumpkin Pine in Shreveport Louisiana.

I booked another audio-book and am on hold for two theater projects!

Big Month for An Act of Terror screening at two film festivals in April.
Crossroads Film Festival in Mississippi and the Richmond International Film Festival in Virginia!
So happy to be a part of this film helmed by “Homeland” Producer Ashley Brimm starring Olivia Washington and the award winning Tonya Pinkins. 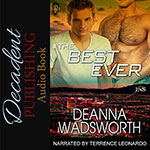 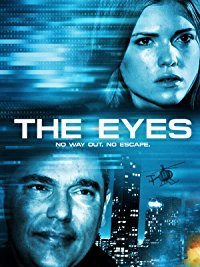 Catch me in “The Eyes” now available on Amazon and Showtime. 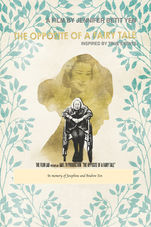 Catch me in this poignant short now available on Itunes

Check out the trailer for “The Eye’s” coming to theaters in April! So excited for my big screen debut with AMC Movie Theaters.

2017 is off to a great start! Recent Bookings include The Unbreakable Kimmy Schmidt! Also thrilled to have premiered in Z the Beginning of Everything this month! More exciting news to come about past projects and one currently in editing! 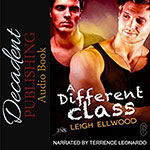 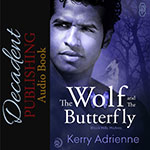 Now available for download “The Wolf and the Butterfly, Black Hills Wolves” by Kerry Adrienne Narrated By Terrence Clowe on Audible, Itunes, & Amazon! 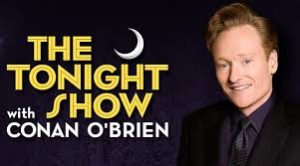 Check out Terrence On “Conan”  as he parodies “Hamilton” with Conan, Matthew Broderick and a Camel airing Thurs Nov. 3  on TBS! 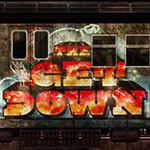 Catch Terrence Clowe as the lead singer of “The Village People” in the upcoming Netflix series, The Get Down. The Get Down is a musical drama television series created by Baz Luhrmann and Shawn Ryan that is slated to debut in 2016 on Netflix. The first series will be thirteen 1 hour episodes in length and will be produced by Sony Pictures Television. The series is described as “a mythic saga of how New York at the brink of bankruptcy gave birth to hip-hop, punk and disco.” 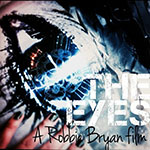 See Terrence Clowe in the role of “The Cheating Best Friend” in the feature film THE EYES coming in 2016! Six strangers are kidnapped and through governmental technology have proof they have all killed before and are told 5 will die this night, one may walk, and the six have 2 hours to decide who gets to live. Starring Nicholas Turturro, Vincent Pastore and Megan West. Director: Robbie Bryan. 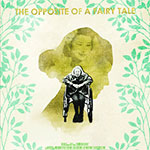 Catch Terrence Clowe in the role of “The Orderly” this spring in the short OPPOSITE OF A FAIRYTALE! Already en route to Cannes, this film is described as follows: a social worker befriends a patient at a nursing home and uncovers what most of America is unaware of, the all too typical and all to secret world of elder abuse.